by Rishi Raj
in Celeb Stories
1

He is so Blessed and Grateful for his Life. He’s 21 years Young and he become a Motivational speaker and trainer. He was a failure guy big loser with zero skills. He’s 11 dropped out guy’s and he was a very poor student in the class, he never got more than 40% marks in any subject or any class. And due to too much embarrassment, He took the decision to change their life, after done with lots of research that “what to do”, finally he took the decision to educate the world free of cost.

He always says that “education became ki Nahi bane ki cheez hai” and he loves to share their knowledge with people.
He faced lots of failures, he tried to do suicide 3-4time because of depression, but unfortunately, he was alive. Some of his friends suggested he watch the movie “Dear Zindagi” and after watching the movie he’s mindset getting change and after he’s learning “how to do meditation”. And you know what, he did 80 Min. of meditation on the first attempt and after meditation he’s life is totally changed. 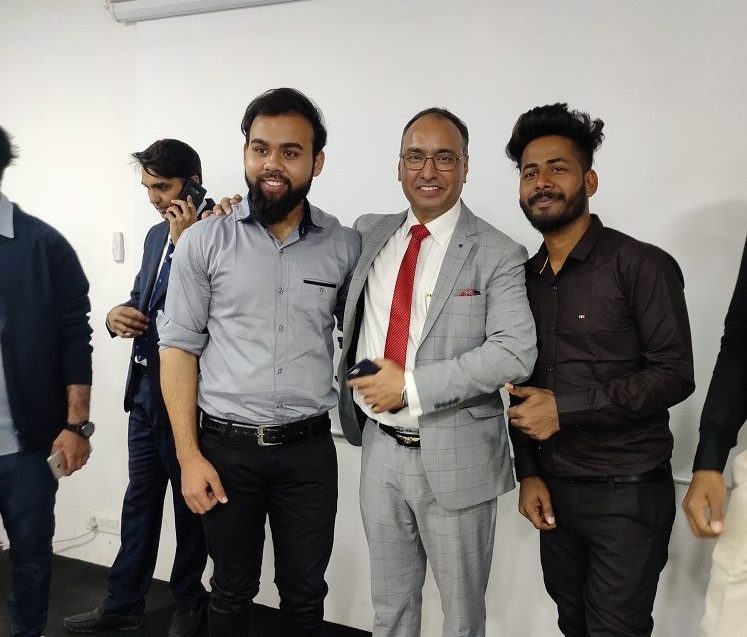 After that, he started Searching for the best career for their life. After too much research he recognized their passion, that he can talk about real life.
But the biggest challenge is he doesn’t know how to talk with anyone because he’s uneducated with an unconfident guy, he doesn’t even know about the English language.
But because his decision is Cristal clear that I have to educate people he starts self-development. He learned to speak English, he changed their body language, he changed their whole personality and the most shocking thing is, he developed many skills without any teacher or mentor, he learned everything by self-learning.
But after lot’s of learning still, he didn’t get rid of public speaking, now he start working on public speaking skills and after lot’s of practice he started making video’s and he have done lots of seminars also, after 1 year he spoke in front of thousands of people.
After getting all skills he started their business and lots of startups.
Now he is a Motivational speaker and trainer he educates people on the topic of personal development, financial education, and also motivating people.
He has trained students, employees, businessmen, and many more. Because he loves to train and educate people, he’s doing Motivational seminars for free.
Lots of people ask him, where do you get inspiration. He always says we don’t need to get inspiration from somewhere else, if we have a specific goal that’s enough for inspiration.
Now, Iqbal Ahmed is a successful motivational speaker and he is working on his personal branding page named “Eqbalahmad8”
Next Post

If your tech startup runs into financial troubles: Kanris Infotech could be your savior

Ansuman Pattanayak Crowned as Entrepreneur Of The Year Award 2021